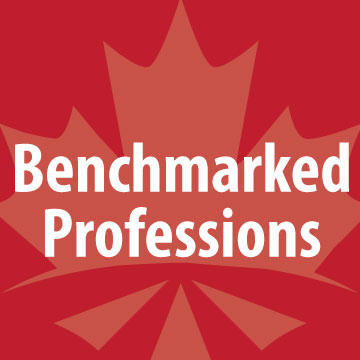 Nursing CELBAN is a test of language proficiency for internationally educated nurses (IENs) who have completed their nursing education in another country and who speak English as a second language. It was developed in 2004 by the Centre for Canadian Language Benchmarks (CCLB) in consultation with members of the nursing community from regulatory bodies, associations, unions, nursing refresher programs as well as IENs. It was designed to ease the nursing shortage in Canada by providing access to the pool of IENs who arrived in Canada but encountered obstacles to obtaining employment, such as: Recognition of international credentials Relevant assessment of 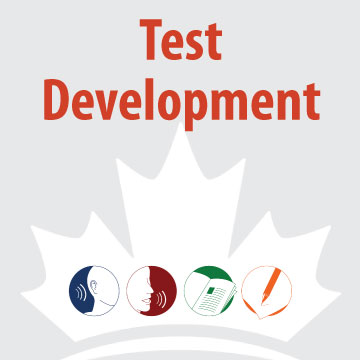 Evaluation of the Portfolio Based Language Assessment (PBLA) 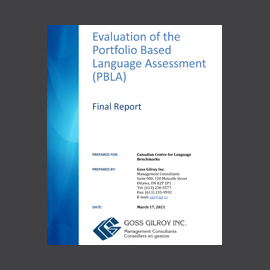 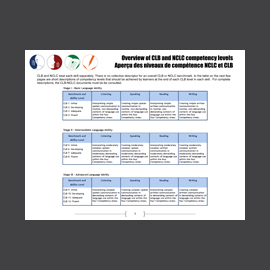 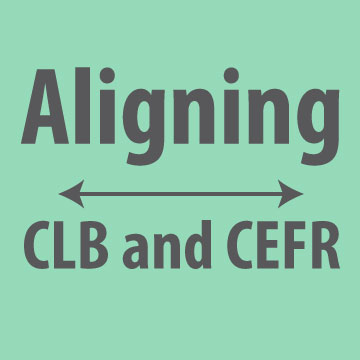 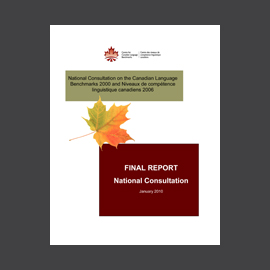 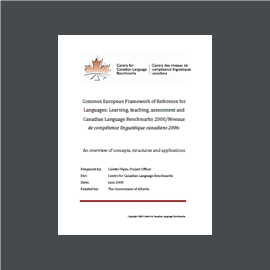 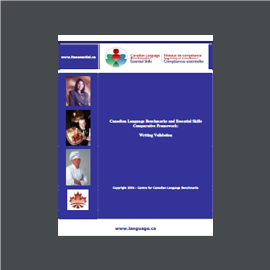 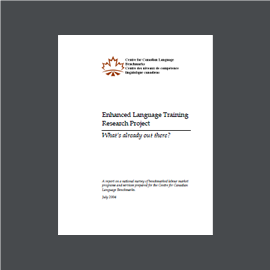 ELT Research Project – What’s Already Out There? The ELT research project, conducted in 2004, uncovered significant gaps in the delivery of language training for newcomers with advanced language skills.  These gaps differ from province to province, and from large urban to smaller centre delivery.  Notable was the lack of resources and supports for language training programs to do the work they have identified as key to immigrant success.  These research findings support the need for the ELT Initiative. The following sections of this report describe the project findings: CCLB ELT Research Project Methodology describes the approach to the project work, including