Recruiting for the CCLB Board of Directors! 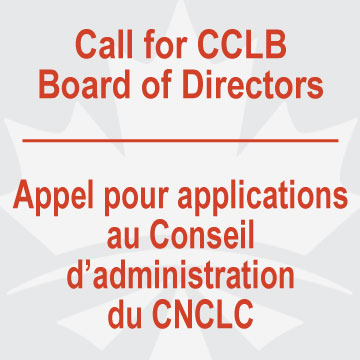 CCLB is inviting applications to fill vacancies on its pan-Canadian Board of Directors.  Appointments to the CCLB Board are made by the Board on recommendations from the Nominating Committee using an objective set of criteria. The term for all positions is three years, starting in June 2023, renewable once. The Board and Board committees meet four times a year.  All CCLB Board members participate on their own behalf and not on behalf of their employer or any organization. Board members are expected to display a combination of the following attributes: Commitment to the goals of CCLB. Some knowledge of and/or

Opportunity to Participate in Research 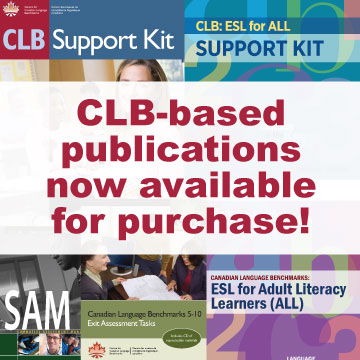 Click this link to view which title is available for purchase: CLB-based Publications – Printed

Achēv is looking for a Bilingual Assessor 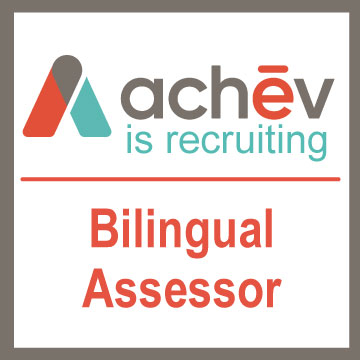 The Bilingual Assessor will administer English and French language assessments to newcomers based on the Canadian Language Benchmarks/Niveaux de compétence linguistique canadiens and provide referral to classes/training. Will work in-person primarily out of the LAC Mississauga location and other sites (Oakville, Brampton) and also online as needed. If you are interested in this posting, please visit their website and apply directly with Achēv: https://secure6.entertimeonline.com/ta/6149773.careers?CareersSearch.

Achēv is looking for a Remote French Assessor

The Fully Remote French Assessor will administer online French language assessments to newcomers based on the Niveaux de compétence linguistique canadiens and provide referrals to classes/training. We are seeking an experienced assessor who is already trained and certified on the BTC-NCLC assessment. If you are interested in this posting, please visit their website and apply directly with Achēv: https://secure6.entertimeonline.com/ta/6149773.careers?CareersSearch. 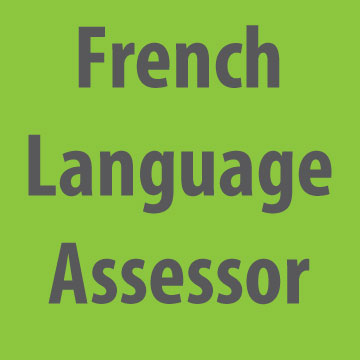 The YMCA of Greater Toronto is looking for a French Language Assessor. The French Language Assessor is responsible for administering Batterie de tests de classement aux Niveaux de compétence linguistique canadiens (BTC-NCLC) assessment tool and referring newcomers to the most appropriate language training program funded by Immigration, Refugees and Citizenship Canada (IRCC) and the Ministry of Labour Training and Skills Development (MLTSD). The Language Assessor works as a team member ensuring quality programming and service delivery, achievement of program goals and establishment and nurturing of effective working relationships within the program, the Association and the community. If you are interested

The Centre for Education & Training has recently launched a Facebook page and a YouTube Channel for the CLB Online Self-Assessment where they are offering info/updates, articles about language assessment and learning, information about relevant services for immigrants, Canadian Language Benchmarks, and other related topics that your clients may find helpful. They will also share pictures and videos from events they attend in the community. Join us on social media:    Please take a moment right now to visit their social media pages and click “Like/Follow” and “Subscribe.” 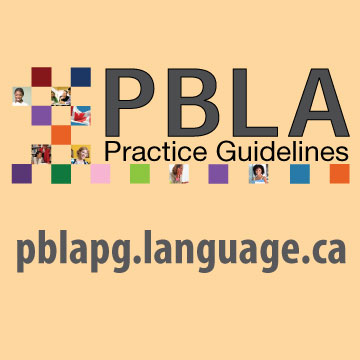 The updated PBLA Practice Guidelines 2019 and introduction are now available at pblapg.language.ca 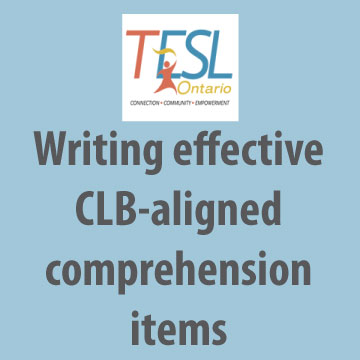 Written by – Lisa Herrera, Consultant In a report completed for the Canadian government, Makosky (2008) indicated that, at the time of writing, exit test results from LINC programs across the country were “deemed to be subjective/situational and not comparable to any common standard,” with the result that “exit rating and feedback to newcomers may be inconsistent and the results not as portable as newcomers, instructors and program managers would like” (p. 2). Because of the lack of transparent, reliable outcomes, LINC’s funder, Citizenship and Immigration Canada (now Immigration, Refugees and Citizenship Canada), determined that a consistent standard of exit